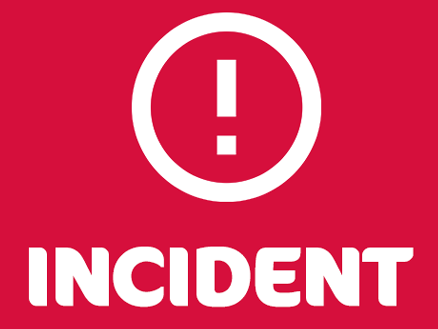 Shooting At BP In Bridge City

On Friday the 6th of September at approximately 12:20 pm, a shoot-out took place at the parking lot of the BP Garage in Bridge City. The incident resulted in the fatality of an elderly male, who was shot by an unknown suspect, inside his vehicle parked at one of the parking bays inside the garage. Suspect/s allegedly came into the filling station in a silver-grey Polo Vivo, shot through the window and fled the scene. The motive is not yet known as nothing was taken / stolen.

Various departments of SAPS and Emergency Services attended to the crime scene and secured it and the operations at the filling station were halted for a period of time but is now back to normal.