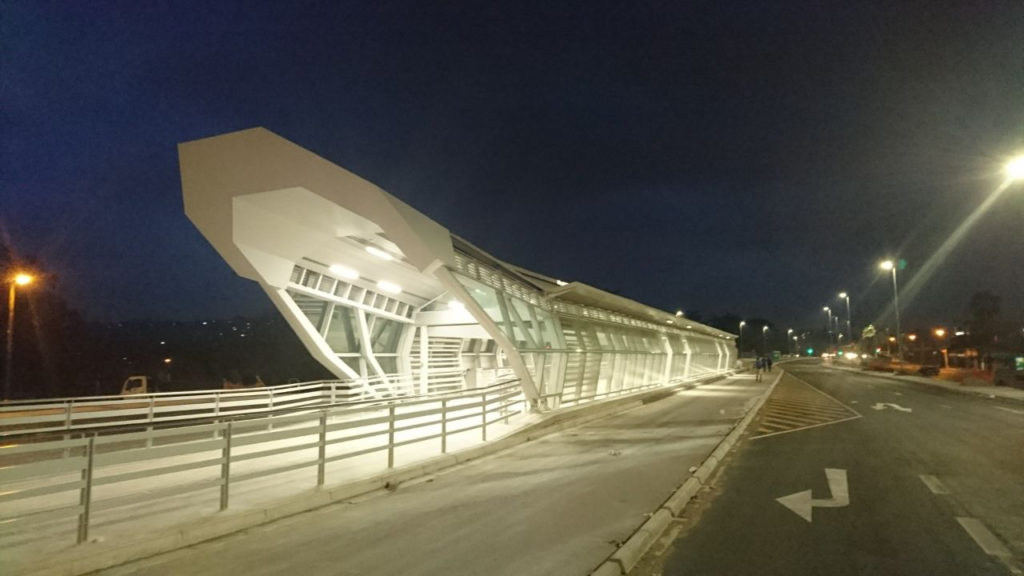 According to a news bulletin issued by the eThekweni Municipality on 25th June, from September 2019, GO! Durban will start ferrying residents from Bridge City, to Pinetown from 4am to 9pm within the C3 corridor.

According to the media release, this was revealed by the Head of eThekwini Transport Authority Thami Manyathi and his team, when they presented the operational readiness of the project to the Human Settlements and Infrastructure as well as the Economic Development and Planning committees on 21 June. “Approximately 10 stations are ready, 22 standard buses are available with 38 drivers employed to start ferrying residents from Bridge City, in KwaMashu to Pinetown from 4am to 9pm within the C3 corridor. The service will be available every six minutes in peak and every 15 minutes off-peak,” said Manyathi.

He added that the purchase of 50 midibuses is underway and the first tranche will be delivered by mid-2020 to increase the buses from 22 to 33. “In line with the City’s radical economic transformation framework, within this bus tender, a specification was included that the winning contractor trains diesel mechanic artisans so that the fleet will be maintained by people in the City.”

Manyathi said the City will set up a manufacturing facility for midibuses and efforts are underway to attract an investor to the City to manufacture these buses, further creating employment opportunities.

Further outlining GO! Durban’s readiness, Manyathi said CCTV cameras along the C3 route have been installed and security at all stations will be available with a dedicated corridor patrol. “Buses will have high technology tracking devices which will be monitored by a traffic management centre located at GO! Durban offices on things such as schedule adherence, route deviation and kilometre reports.”

The Municipality, he said, worked very hard to get the buy-in from the taxi industry and were now working around the clock to facilitate the registration of vehicle operating companies for those affected along a route.

In July, the City will test the system and the buses. The training of drivers and other stakeholders will soon kick off so that by September it will be all systems go. In addition, he emphasised that GO! Durban is more than just a transport project but has huge impact on economic growth. He added that the economic spinoff of the project was already visible in areas where construction has taken place. “In Pinetown, where we’ve already completed parts of the project, we’ve received applications for rezoning of land from owners who want to improve the intensity of the usage of the properties surrounding Go! Durban. Our strategy is paying off,” he said. 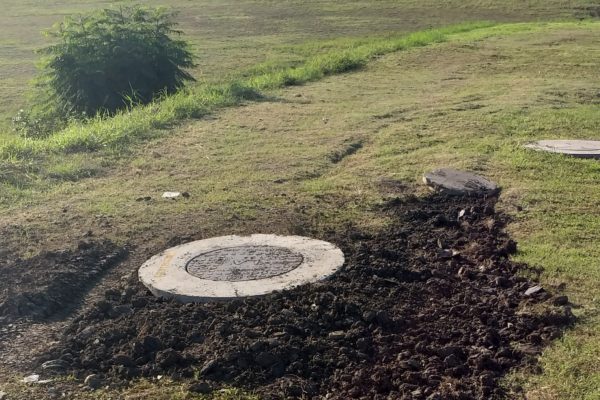 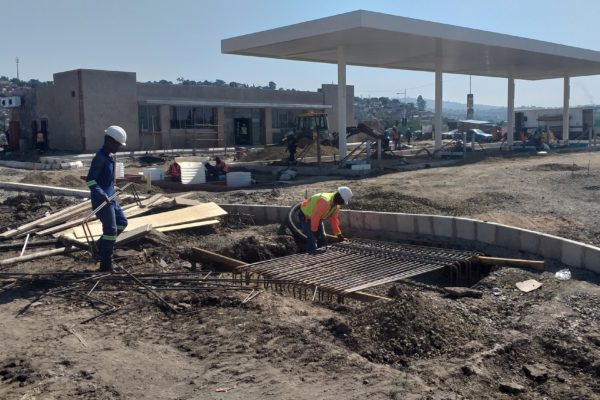